Any profession has a great many sides, the culinary vocation is no different. A culinary professional is an artist, a businessperson, a scientist or a cultural explorer. Acquiring the skills and knowledge necessary succeed in this profession is a lifelong journey. 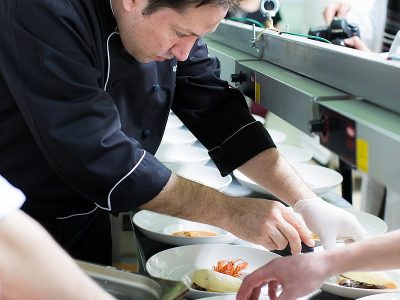 One of the most intriguing aspects of the consulting hospitality company is that it is always changing. I have often remarked that our customers regularly want to know “What’s new?“ Our customers, like people everywhere, are anxious to “try the next new thing”, to discover new taste sensations and to enjoy new culinary experiences. We share their “passion for foods“….

Gastrosophy focuses on “chef gastrosophers” whose specialist field is professional expertise in gastronomy and hospitality. The position these individuals occupy today has been brought about by a succession of cultural, metaphysical and technological factors.

Chef Gastrosophers have progressed the aims of gastronomy, by becoming leading figures in contemporary cuisine. They occupy positions at the apex of the modern culinary hierarchy, having demonstrated individualism, entrepreneurship and a willingness to take risks. They set the culinary pace of the hospitality industry, and have invested in the cult of personality, freely utilizing public relations and image creation techniques.

Chef gastrosophers have realized that the modern hospitality industry has a dynamic which requires the business proprietor to innovate, to create bold images and identities and to market these 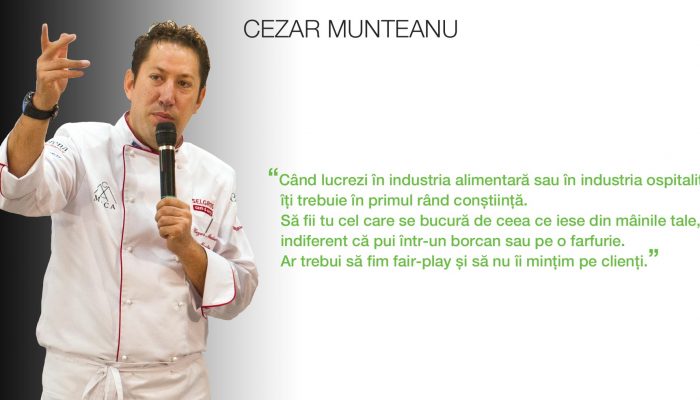 2010-Director at ANBCT-Bucharest -National Association of Chef’s and Pastries-Bucharest, Romania

May 2003-August 2008 – Head Chef at the Romanian Embassy in United States of America, Washington DC

May 2000-December 2002 – Head Chef of Permanent Mission of Romania by OSCE and UNO, Vienna, Austria.

October 1994- February 1996 Executive Chef at the Ministry of the Foreign Affairs, Bucharest, Romania

Innovative creation of recipes with a focus on presentation

Development, planning and execution of varied menus and food production

Development and monitoring of financial budgets

Organization and management of schedules and work assignments

In depth knowledge of equipment and supplies

Continuously focus on learning new technique and enhancing my skills 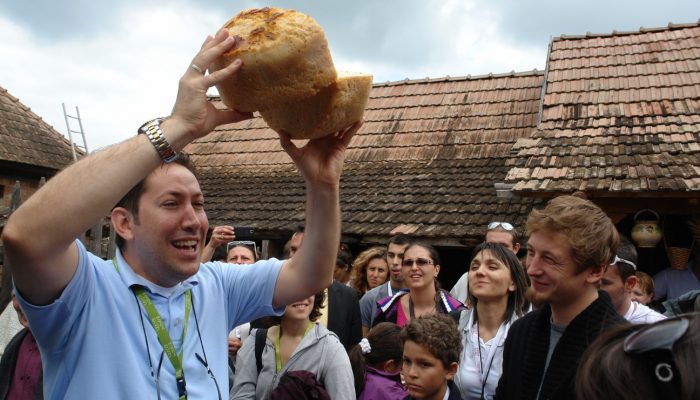 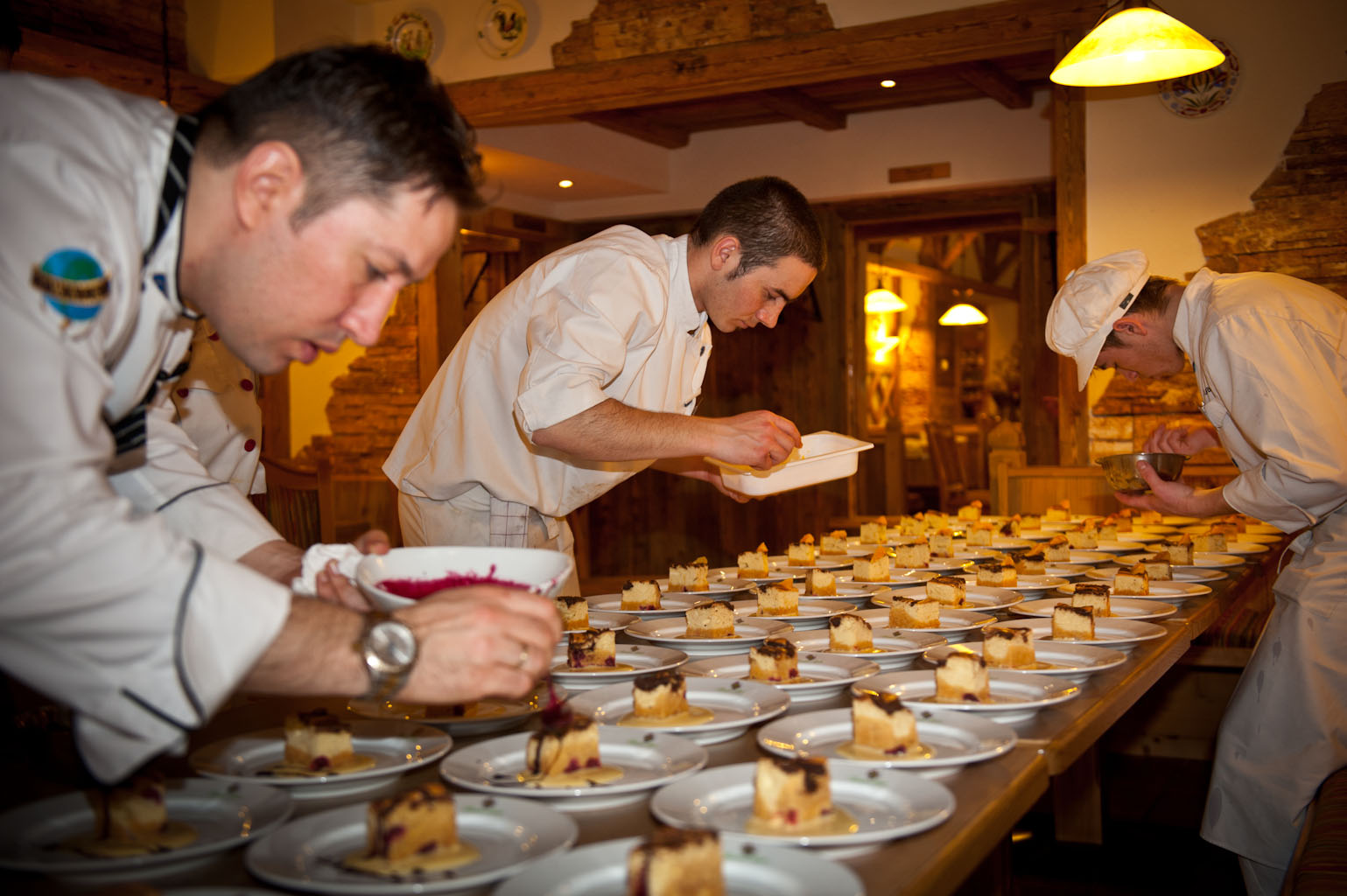 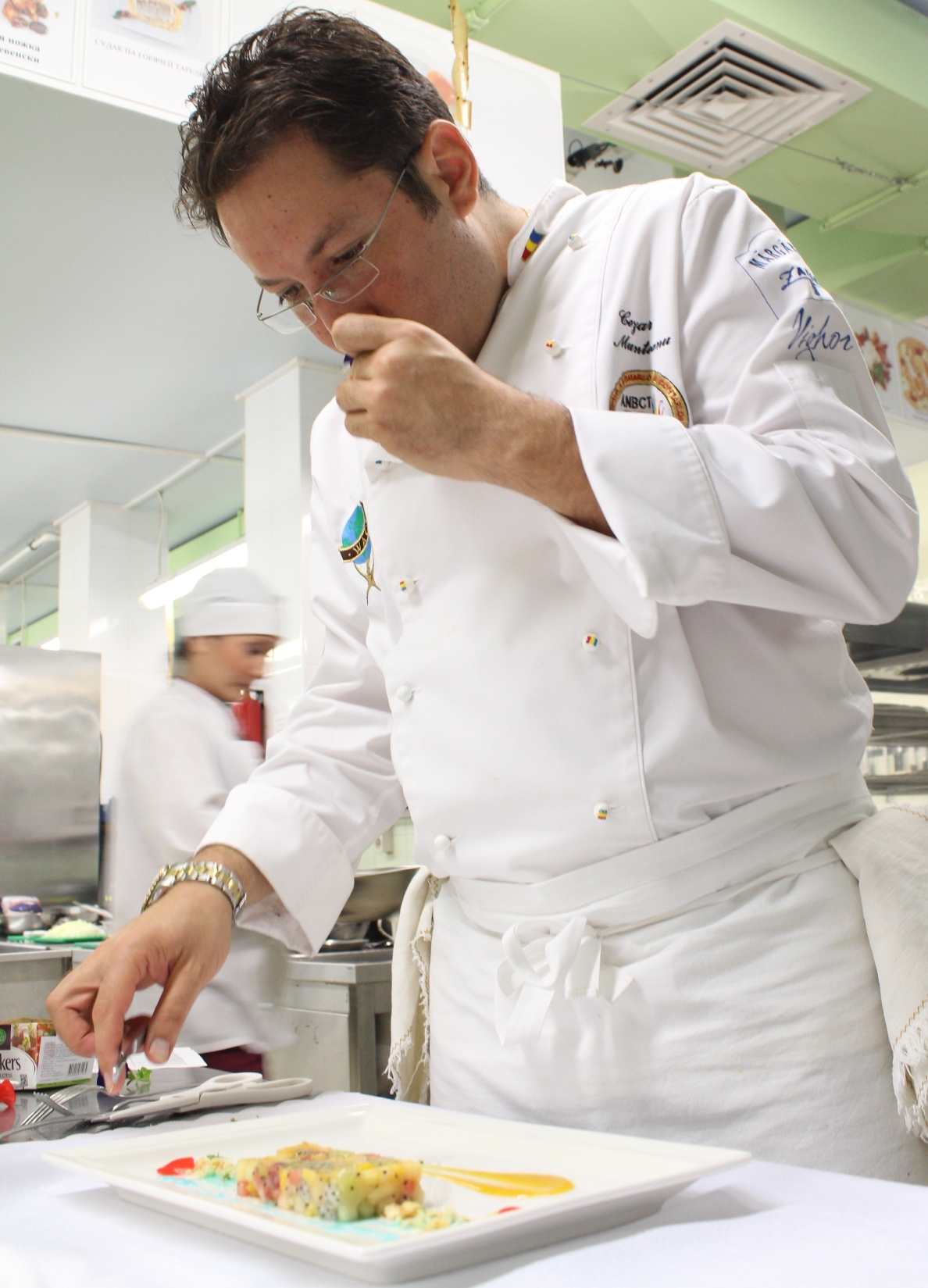 This is our secret

The love of food… There’s a very primal base about cooking. About food.
When people get together, sit down and enjoy a meal, it’s a moment of bliss that you don’t have to plan for, you don’t have to spend a bundle on. You can take that moment, sit down and eat and you have an experience in life that touches the depths of your soul.. it`s a love that last forever. 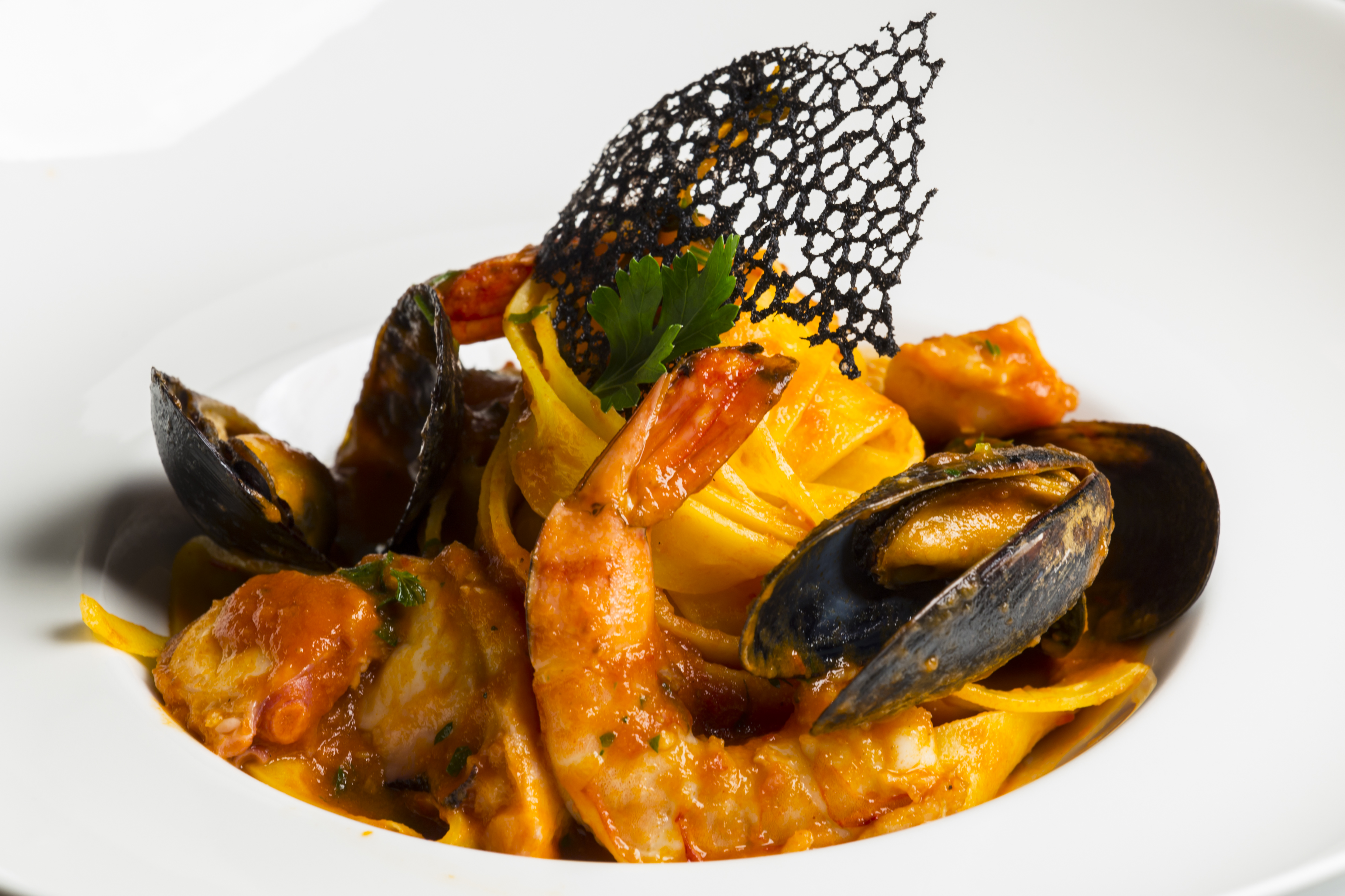 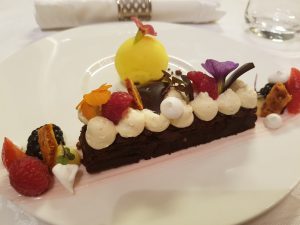 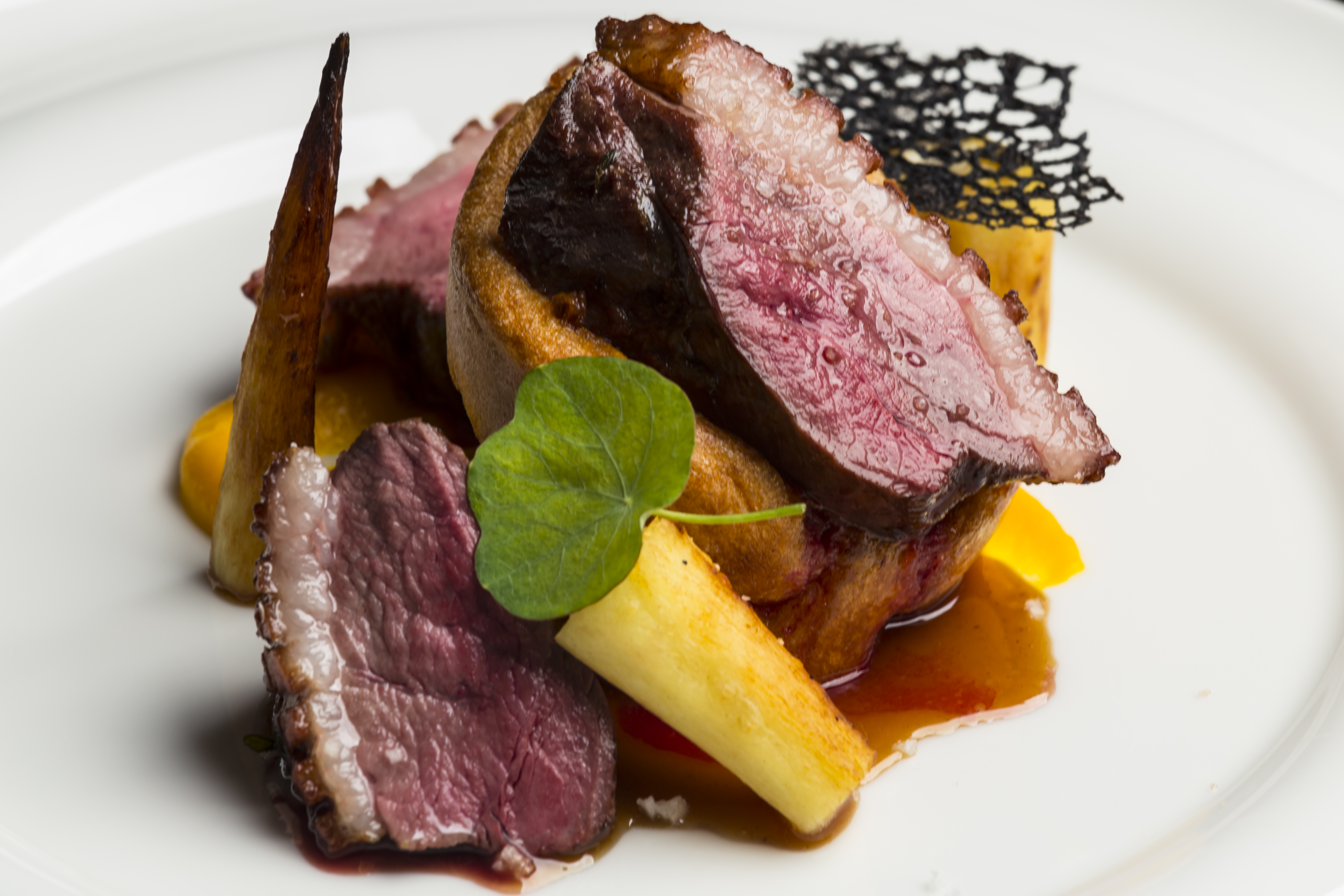 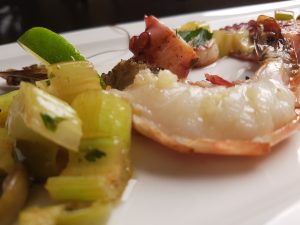 ﻿​Here is a glance of CHEF Cezar`s recognition around the globe.